For those few that have not heard about Sumo Citrus yet, here is a brief overview of this legendary fruit with the top-knot.

Going into the 2019-2020 season we developed and executed a creative campaign that broadly increased awareness of Sumo Citrus® mandarins and established brand recognition in a category dominated by commodity citrus. We started by separating the campaign into two parts. The first was “Pre-Season”, which ran a month prior to Sumo Citrus being available in stores. The second part was “In-season” which, as its name indicates, ran while the fruit was in-season and available for purchase in stores. 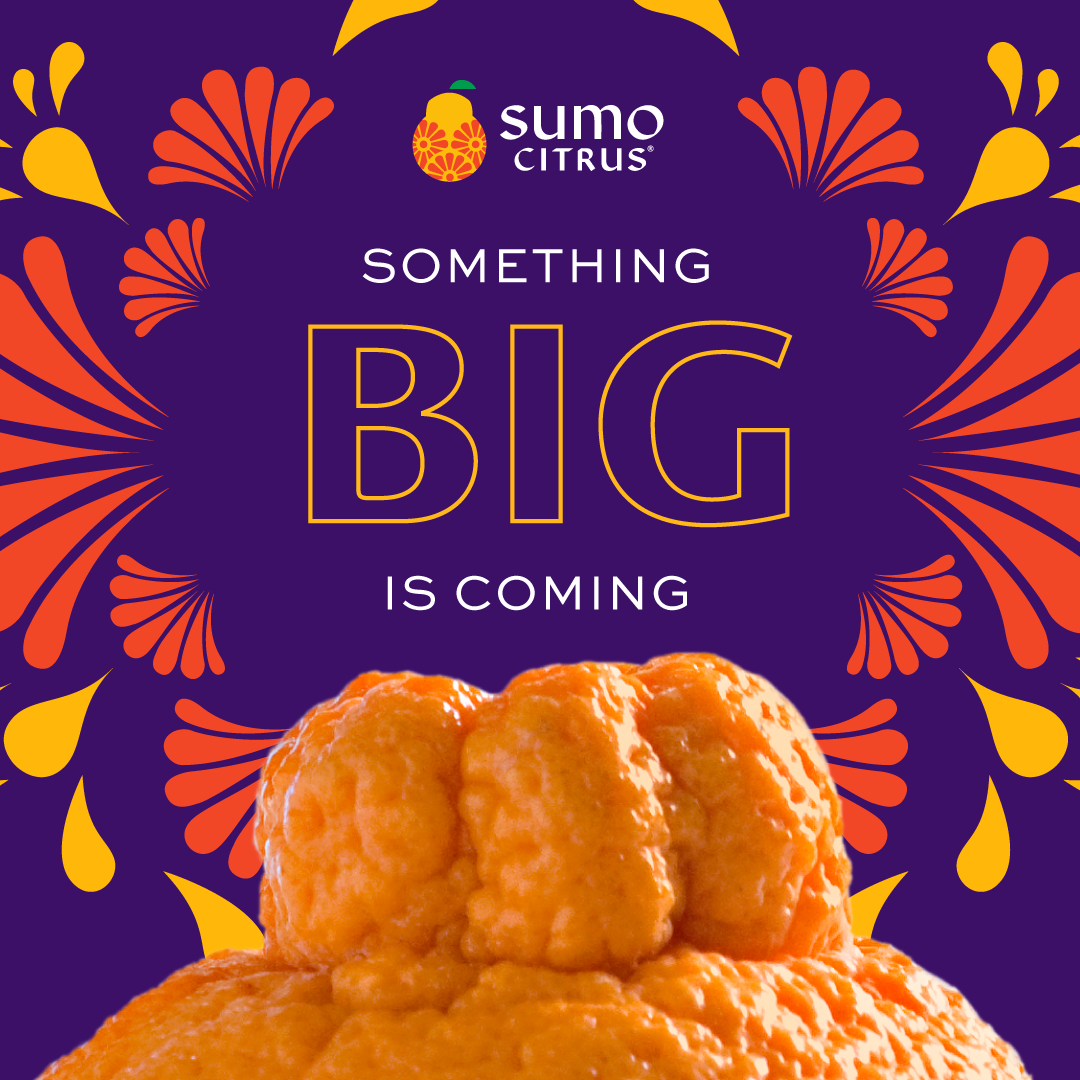 Our goal was to crescendo the arrival Sumo Citrus season by seeding social media with pre-season content to generate awareness/excitement as well as test different messaging, creative, and audience targeting in order to inform the full campaign communication that began in January.

IT'S NOT AN ORANGE, OKAY?! #NotAnOrange Bonus points to anyone who can name whatever accent I was butchering. 😂 #ad @SumoCitrus #SumoCitrus 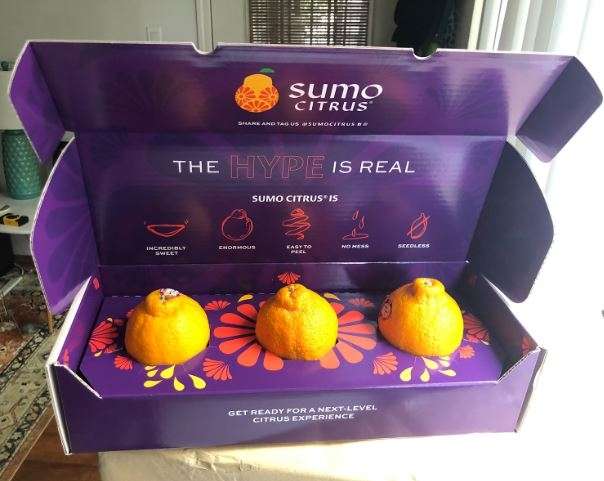 This interwoven campaign was highly successful and led to measurable increases in brand awareness. Social media was buzzing about this iconic fruit, and driving some of the most creative UGC we’ve ever seen! Even the amazing Jenna Fischer couldn’t help resisting the urge to post about her love for Sumo Citrus!

Check out some of these articles that were written about Sumo Citrus!

Buzzfeed
11 Citrus Fruits That Will Brighten Your Winter

The New Yorker
Holiday Gift Guide for Foodies: From Murderous-Mermaid Salt to Lamps Made Out of Croissants

POPSUGAR
Sumo Oranges Are in Season Again, So Get Them While You Can!

Yahoo
What the Heck Are Sumo Oranges, and Why Are They So Popular?

The Bennington Banner
Citrus Fruits: A Bright Spot in the Produce Aisle

Some of the Amazing UGC Content and Fan Art!

Resources for Those Affected by the Coronavirus

2021 Calendar of Social Media and Tentpole Holidays
Want help with your digital marketing?
Subscribe to receive marketing insights, resources, tips and tactics you and your team can use!
We respect your privacy. Your information is safe and will never be shared.